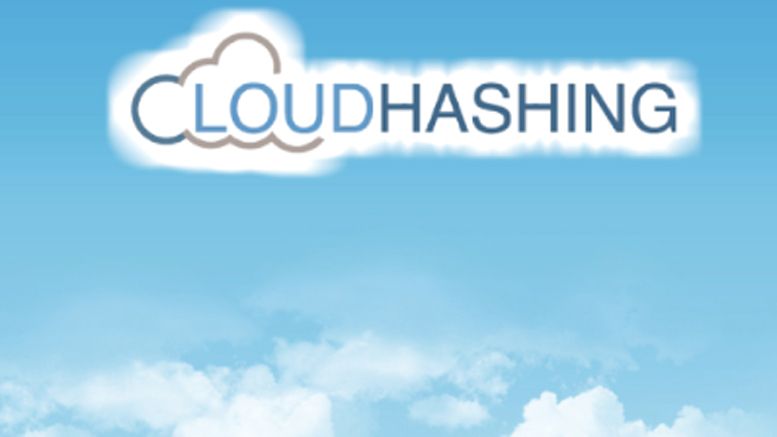 The national children's foundation Songs of Love has partnered with leading Bitcoin mining company CloudHashing.com to announce the charity's acceptance of Bitcoin to help thousands of children and teens.

The announcement was made via a prominent billboard, the first of its kind in New York City, unveiled in one of the most heavily trafficked parts of the Big Apple. Watch the unveiling.

“We are pleased to announce our acceptance of Bitcoin donations to the thousands of sick children we help. Bitcoin is a natural fit for us. We've found the Bitcoin community to be especially generous with causes they believe in, like ours," said John Beltzer, president and founder of the Songs of Love Foundation.

Bitcoin is an increasingly popular online currency and technology that is changing the way many are making purchases online in the same way the World Wide Web revolutionized how people connect to one another.

“CloudHashing.com is very excited to work with Songs of Love to help the children this important foundation serves. It's an honor to give back to the community in such an impactful way, and if it also helps Bitcoin become more mainstream then we feel doubly blessed," said Emmanuel Abiodun, CEO and founder of CloudHashing.com

CloudHashing.com's partnership with Songs of Love comes on the heels of the company recently being featured in the New York Times article "Into the Bitcoin Mines".

The Songs of Love Foundation is a nonprofit organization dedicated to providing personalized songs for children and teens currently facing tough medical, physical or emotional challenges, free of charge. The foundation has helped more than 24,000 children and teens.

Cloudhashing.com is a Bitcoin mining technology company where customers can purchase mining contracts and earn bitcoins via their website. It is a pioneer in the Bitcoin industry and was the first to introduce cloud-based Bitcoin mining.

- CloudHashing to Give Away Another Bitcoin Mining Contract on Twitter

- CloudHashing.com to Simplify Bitcoin at SXSW

- Save the Children Begins Accepting Bitcoin Donations Through BitPay

- CloudHashing to Speak at July Bitcoin Conferences in Ireland and Chicago 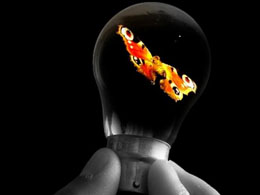 PeerNova has raised $8.6m in new funding as it seeks to pivot from providing enterprise bitcoin mining infrastructure to enterprise blockchain software solutions. The Series A investment was led by Mosaik Partners. Former AOL CEO Steve Case and Crypto Currency Partners also participated in the round. Formed in May of this year, PeerNova is the result of a merger between mining companiesHighBitcoin and CloudHashing. HighBitcoin developed mining hardware, while CloudHashing still sells contracts for mining as a service. Emmanuel Abiodun, president and CCO for PeerNova, told CoinDesk that,.... 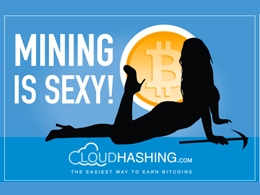 Many have questioned the legitimacy of players in the Bitcoin enterprise and there is no doubt that some firms and individuals have blighted the industry with their actions. When it comes to Bitcoin mining, you want someone trustworthy, someone who knows what they’re doing, someone who has been in the business for a while. Someone like CloudHashing.com. CloudHashing is a US based company, governed by US laws and regulations, if that brings any piece-of-mind. I will start off with one of the biggest criticisms CloudHashing gets: its price. In December, I called CloudHashing to see how much.... 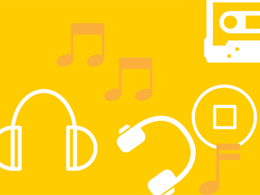 Music Industry Gets Creative with Songs About Bitcoin

In a testament to the growing mainstream acceptance of bitcoin, members of the music industry have decided to get creative and make up songs about the cryptocurrency. Some have been remaking existing songs to infuse a twist on bitcoin while others are coming up with their own compositions. For instance, in a new twist on Billy Joel's "Uptown Girl" an artist named Naomi Brockwell penned a song called "Bitcoin Girl" which is currently the most viewed bitcoin cover. It even features a music video where she plays a data-mining, Economist-reading modern woman lusted after by a man who's stuck.... On August 19, a group of loving volunteers visited the Hospital Universitario Antonio Patricio de Alcalá (HUAPA) in Cumaná, Venezuela. Wearing costumes and acting as popular cartoon characters with kids, such as Spider-Man and Elsa, they shuffled between pediatric wards carrying books and toys as gifts to children suffering from illness. This event was meticulously planned by the global charity group CoinEx Charity, which provided the children with gifts including 500 cakes, 300 fruit packages, and 130 toys. CoinEx Charity hopes that the warmth and fun brought about can help ease....

CloudHashing, the first cloud Bitcoin mining company in the world, is further strengthening their market leadership by offering a record price for hashing power. “Our recent merger with the advanced hardware manufacturer HighBitCoin to form the company PeerNova allows us to do things no one else can in regards to volume of hashing power and price point,” said Lukas Gilkey of CloudHashing. PeerNova’s new PetaOne Blade features a custom 28nm chip with an industry leading power efficiency of 0.35W per GH/s. Said Lukas Gilkey. The mining contracts are set to go live in August and are 1 year in....
Bitcoin