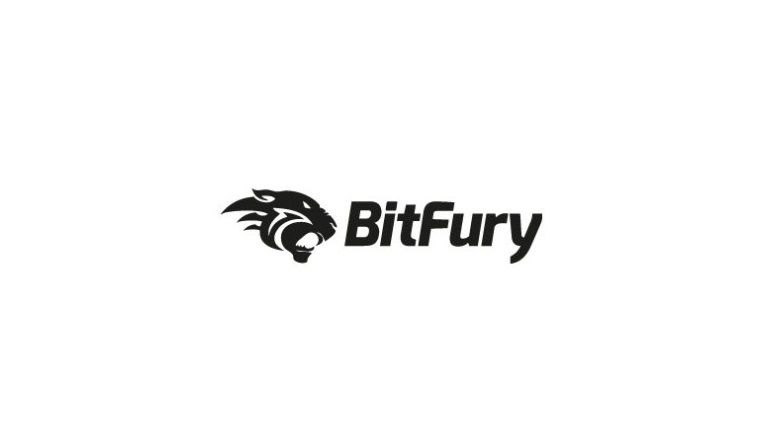 “Today, we are excited to announce we have secured a funding round of $20 million. The success of yet another funding round validates our business strategy and brings us closer to our ambitious goals.”

Don Wilson, Founder of DRW Venture Capital, commented on the deal: “DRW's investment in BitFury is an acknowledgment of the impressive work Valery Vavilov and the team has done to become a leader in the business of securing the blockchain. By supporting BitFury’s efforts in this regard, and by providing liquidity in bitcoin via its wholly owned subsidiary, Cumberland, DRW aims to facilitate the widespread adoption of the distributed ledger technology.”

The funds will be used to support BitFury’s accelerating growth and its technology and business expansion. The company has recently rolled out its market-leading, energy-efficient 28 nm chip, acquired Allied Control – award-winning immersion cooling technology startup and announced plans to further expand in Republic of Georgia by building a Techno Park that will host its new 100 MW data center.

Valery Vavilov, CEO of BitFury said: “Today, we are excited to announce we have secured a funding round of $20 million. The success of yet another funding round validates our business strategy and brings us closer to our ambitious goals.”

Gleb Davidyuk, Managing Partner of iTech Capital said: “Blockchain is one of the most promising and disruptive technologies we've seen in the FinTech industry for the past 15 years. We've kept an eye on Blockchain since its inception and are confident in its global recognition and following success. For a professional investor it is always a welcoming opportunity to recognize the early trends and to support a recognized leader within the industry. BitFury’s team has unique set of corporate and technical skills enabling it to maintain its lead in the long term and continuing success.”

According to the independent sources of market data BitFury has recently tripled its market share and has been continuously adding significant amount of computing power to the Bitcoin network. According to the same source, BitFury now processes more blocks than all of the private entities combined.

BitFury Group is the leading Bitcoin Blockchain infrastructure provider and transaction processing company. Founded in 2011, by Valery Vavilov and Valery Nebesny, BitFury has management offices in San Francisco, Washington, D.C. and Amsterdam, as well as data-centers in Iceland and the Republic of Georgia. BitFury derives sustainable advantage through its custom-made application-specific integrated circuits (ASICs), optimized to achieve the lowest power consumption coupled with the highest processing metrics – the parameters that drive mining margins. BitFury has an impressive track record, having successfully delivered several prior generations of silicon and has a roadmap to at least double performance-per-watt every 6-12 months. BitFury’s management team and board include seasoned industry veterans with a history of execution in silicon engineering, operational build-up and capitalizing businesses. 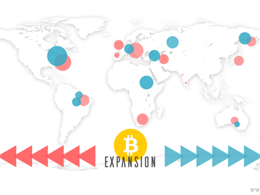 Bitcoin technology company BitFury has been able to secure $20 million in funding to support its expansion plans. The funds came from DRW Venture Capital, iTech Capital and Georgian Co-Investment Fund in their latest round of funding. BitFury has plans to expand to the Republic of Georgia by building a Techno Park that can host its 100MW center. The company has been involved in providing bitcoin technology infrastructure and transaction processing services. Bitcoin Technology Expansion Plans. "Today, we are excited to announce we have secured a funding round of $20 million. The success of.... 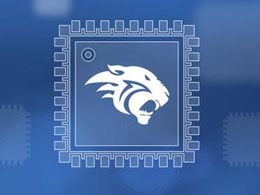 BitFury announced today that it has secured an additional $20 million funding from Silicon Valley vets, during a time when investments in companies working in the bitcoin space have seemingly become in vogue. The round is led by Lars Rasmussen (co-founder, Google Maps), along with Bill Tai (venture capitalist) and Bob Dykes (former President, Flextronics). The $6 billion Georgian Co-Investment Fund, which has previously invested in BitFury, also participated in this round. The company says they are committed to spend the funds to "continue its strong momentum as the leader in.... 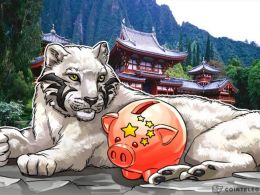 Leading Blockchain infrastructure provider and Bitcoin mining firm BitFury secured a $30 mln investment from a Hong Kong-based fintech company Credit China Fintech to launch a joint Bitcoin venture in China. The investment will be allocated in the expansion of BitFury’s operations and in the funding of the joint project revolving around the commercialization of Blockchain technology and sale of BitFury’s Bitcoin mining equipment to local miners and companies. Phang Yew Kiat, Vice-Chairman and CEO of Credit China Fintech stated: “Blockchain is a fast emerging technology allowing effectively.... 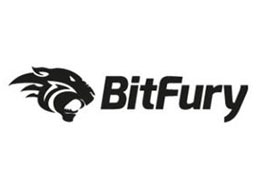 Leading bitcoin mining hardware manufacturer BitFury has declared their interest in the investment game, with the announcement of a little something they're calling 'BitFury Capital'. As the name would suggest, the branch-off will serve as a seed investment fund. According to the company, "The fund will leverage BitFury's leading position in bitcoin and cryptocurrency infrastructure to accelerate other parts of the ecosystem through strategic partnerships, and expansion into adjacent business opportunities." This particular fund will be a subsidiary of BitFury Group, and it will reported.... 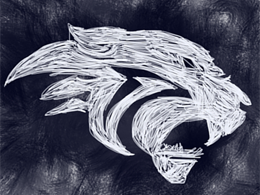 BitFury Group, a Bitcoin Blockchain infrastructure provider and transaction processing company is investing $100 million USD to build its second data centre, and the first Technology Park in Tbilisi, Georgia's capital. BitFury has management offices in Amsterdam in the Netherlands and in San Francisco in the United States, as well as data centers in Iceland. Now the company prepares to make a capital injection on the new site in Georgia. Sources from BitFury stated the country was selected for its attractive investment climate and ease of conducting business. Low energy cost and....
Bitcoin