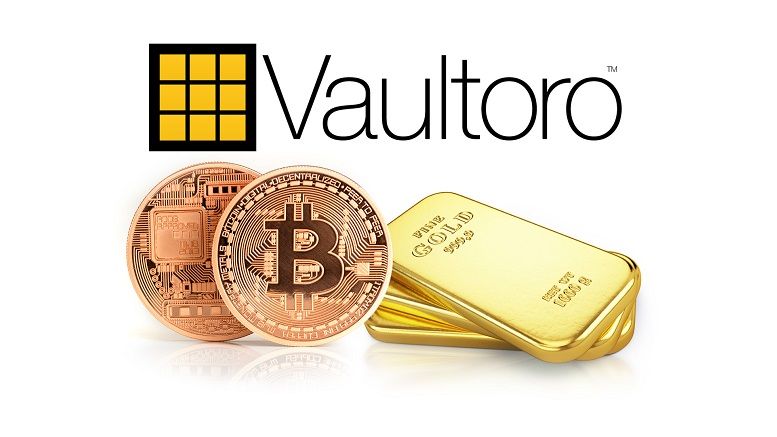 Vaultoro, the real-time Bitcoin gold exchange, is pleased to announce that it has reached a significant $1,000,000 USD milestone in gold trading volume.

The milestone comes at a time when the company’s trading growth is increasing at an average rate of 91% per month, while user acquisition is growing by an average of 29% per month.

Vaultoro is seeing this growth all around the world, especially in developing countries where people are often unbanked or underbanked.

“They are now doing the same with traditional branch banking because it’s just too uneconomical to set up. Vaultoro enables anyone to easily enter the global economy securely and privately  by utilising the native internet currency bitcoin and removing the extreme volatility by combining the security of assigned gold bullion. This will go a long way towards ending poverty by including a potential 5 billion people who have been left behind by traditional banking.”

In support of its mission to expand its global reach, Vaultoro launched its BnkToTheFuture online investment campaign and is about 40% of the way toward its first milestone.

The target of the investment campaign is to raise $780,000 USD in exchange for 25% total of Vaultoro’s shares. This is equity crowdfunding, enabling anyone to fund the project but also to profit from its success. The company has plans to provide services in several different languages and develop a phone app that will give people instant access to private and secure assets.

Vaultoro is a real-time Bitcoin gold exchange that allows its users to convert their Bitcoins instantly to gold and back alleviating volatility risk for Bitcoin users. Vaultoro’s “bank independent trading” allows users to trade gold confidently, in amounts as small as 0.001 gram. Users’ assets are insured and stored safely in top-tier vaults located in Switzerland. Vaultoro provides users the ability to verify their gold holdings via proof of reserves and proof of audit using third-party providers.

In March 2015,  Vaultoro took steps to maximize its transparency when it announced its integration with Factom, allowing it to provide customers with proofs of their reserves and user transactions. In partnership with Shapeshift.io, the company also allows users to exchange a variety of cryptocurrencies for gold and instantly spend it anywhere around the world, all without a traditional bank account

- Preserve Your Crypto Profits in Silver with Vaultoro Exchange 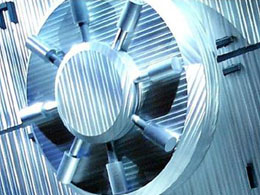 Real-time bitcoin-to-gold exchange and banking 2.0 Vaultoro has reached a significant $1 million milestone in gold trading volume, recording an average monthly trading growth rate of 91 percent. The exchange has seen a rapid increase of its user-base, especially in developing countries such as India, which are severely underbanked or unbanked. "The developing world skipped the landline and went direct to mobile phones. They are now doing the same with traditional branch banking because it's just too uneconomical to set up," said Vaultoro CEO and co­founder Joshua Scigala in a statement.....

Previously reported by Bitcoin Magazine, bitcoin and gold exchange Vaultoro has reached $1 million in gold trading volume, recording an average monthly trading growth rate of 91 percent and rapid increase of its user base. Following its milestone, Vaultoro plans to expand its team and services internationally, to become the "key ingredient for the 2.6 billon under-banked" individuals all around the globe. Gold has been the international store of value for thousands of years. Unlike bitcoin or fiat money, gold has proved to be a stable universal currency with very low volatility. Based on.... 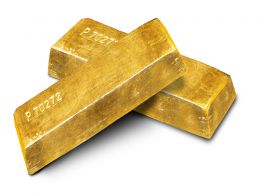 Vaultoro is celebrating their anniversary today, and platform customers can enjoy a 50% trading fee reduction for the next month. Trading between gold and bitcoin at discounted prices is always a bonus and an excellent way to celebrate this company’s service. Trading Bitcoin And Gold At Vaultoro Becomes Cheaper. Ever since the Vaultoro platform launched – back in May 2015 – there has been a considerable interest in exchanging between gold and Bitcoin. For the average investors not involved in cryptocurrency, this platform provides an easy way to diversify one’s portfolio through Bitcoin.... 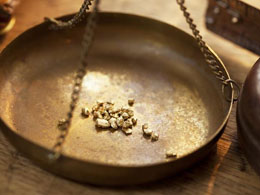 Are you a savvy investor? Maybe you became involved with Bitcoin strictly as an investment, and don't care for it as a currency. Now you have some Bitcoin, and you have heard every financial guru and analyst scream "Buy Gold!" over the last few years. Even your central bank is loading up on Gold as we speak, and they are at the top of the capital market's food chain, so why not get in on an uncommonly undervalued Gold buyer's market? You would like to, but are having a tough time finding a way to get your hands on physical gold, not EFTs. An EFT always has the potential to become a.... 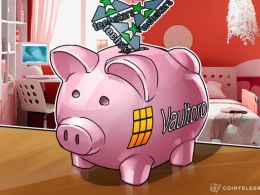 Vaultoro, a Bitcoin Gold Exchange, has recently announced that they have been chosen among eight other startups to participate in the 2017 Techstars Berlin Accelerator. Vaultoro is aiming at developing the world’s largest and most transparent full reserve asset based banking solution. The platform enables anyone in the world to exchange digital and physical assets, like gold, silver and Bitcoin, in an easy and secure way without an involvement of banks with their deposits plans. The startup is on a mission to bridge the gap between traditional physical bullion industry and the ongoing....
Bitcoin