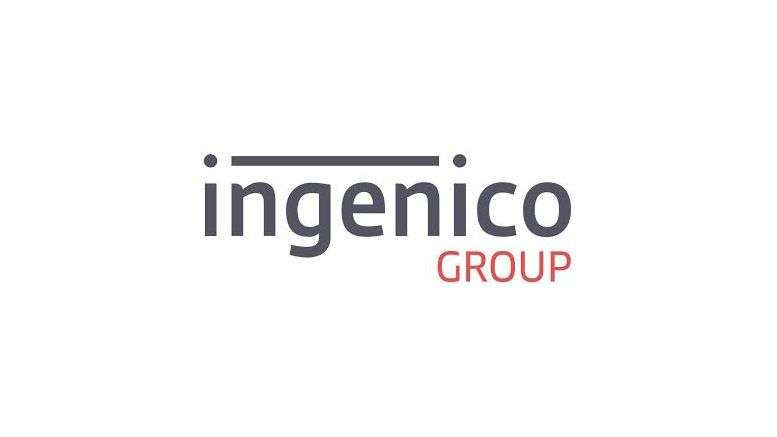 BitPay and Ingenico have announced a new integration that allows brick and mortar stores to accept payment in bitcoin through a traditional point of sale (POS) device.

The project is an industry first, allowing a POS terminal device to receive a digital currency payment. While bitcoin is most often used for ecommerce payments, the current Ingenico and BitPay project will make it possible to introduce bitcoin payments to retail merchants on a global scale.

“This integration will help us expand bitcoin payments to thousands of retail payment terminals worldwide.”

Ingenico and BitPay presented a demo on the 6th of October as part of the Blockchain Week event, which is being held in Barcelona through the 8th of October. The bitcoin payment integration has been developed by BitPay and installed on an Ingenico terminal ICT250. Customers can pay using bitcoin in three simple steps. First, the merchant enters the amount of the order in his local currency. The device shows a QR code with the corresponding bitcoin amount, which the customer then scans to pay with his mobile phone.

"At Ingenico our mission is to be at the forefront of any payment method and to provide secure transactions for both the merchant and the end customer,” said Miguel Angel Hernandez, Managing Director of Ingenico Iberia.

“Participating in such an important project has allowed Ingenico Group to demonstrate its leadership in the payment space and bring a safe and secure payment method like virtual currency to the end user."

"We are excited to partner with Ingenico Group, one of the leading payment processors in both physical and online commerce," said BitPay Executive Chairman Tony Gallippi.

"This integration will help us expand bitcoin payments to thousands of retail payment terminals worldwide."

BitPay is the global leader in bitcoin payments, with offices throughout North America, Europe, and South America. The company has raised over $32 million from top investors including Index Ventures, Founders Fund, and Sir Richard Branson.

- Use Bitcoins to Purchase and Charter Luxury Yachts 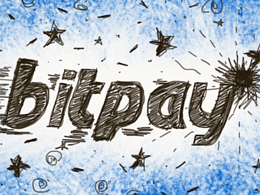 BitPay Teams Up with Ingenico to Create Bitcoin POS Terminals

BitPay has partnered with global payment solutions company Ingenico to introduce Bitcoin payments into traditional point-of-sale (POS) devices. The one-of-its-kind payment solution, launched during a blockchain event this Monday, has been developed by BitPay and installed on Ingenico's private terminal ICT250. According to the companies' joint press release, the said integration will make it possible for customers to pay with Bitcoin instantly on a global scale. The Bitcoin-enabled POS device allows merchants to generate a QR code by entering a fiat sale price. This code can then be.... 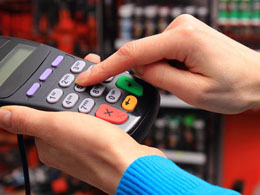 BitPay has partnered with payments giant Ingenico to allow brick and mortar stores to accept bitcoin via its point-of-sale (POS) terminals. The payment solution, unveiled today as part of Blockchain Week, was developed by BitPay and installed on an Ingenico Terminal ICT250. According to the company, it will be compatible with the majority of Ingenico terminals as they run its operating system, Telium. Speaking about the integration, Miguel Angel Hernandez, managing director of Ingenico Iberia, said in a statement: "Participating in such an important project has allowed Ingenico Group to.... 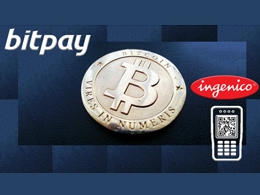 BitPay, the leading Bitcoin payment service provider, has teamed up with Ingenico, a company that manufactures point of sale terminals (POS). The companies are expected to release the Ingenico terminal ICT250, announcing it on October 6 at the Blockchain Week in Barcelona. BitPay developed the platform and installed it on the Ingenico terminal, showing.... 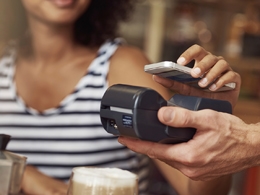 Leading Bitcoin payment processor BitPay has announced their Ingenico Terminal Plugin, allowing enabling thousands of more merchants to accept Bitcoin payments through its point of sale app. In addition, the company explained the growth of Bitcoin throughout 2015 in words anybody can understand. Disclaimer: Bitcoin.com is not affiliated with BitPay and.... 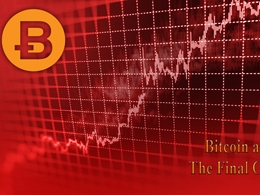 Bitcoin and 2015: The Final Countdown

There’s three months left to the year end of 2015 and the Bitcoin environment has been getting pretty exciting. With many new announcements and the 2015 venture capital investment numbers trumping 2014, people should be pleased. The beginning of the fall has introduced some great crypto-innovations and ideas that should flourish in 2016 and beyond.....
Bitcoin