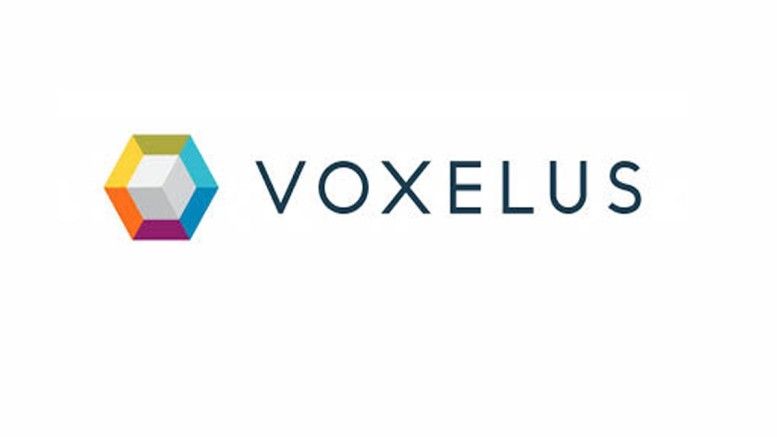 Voxelus, the world’s first end-to-end virtual reality content creation platform and marketplace, has begun a public crowdsale of its unique in-game cryptocurrency, the Voxel, at sale.voxelus.com. The 30-day crowdsale is being facilitated by ShapeShift, a Voxelus strategic partner and investor run by iconic bitcoin entrepreneur Erik Voorhees.  ShapeShift also recently facilitated the back-end for successful crowdsales for Augur (raising $5.2 million) and Spells of Genesis.

Fifteen percent (31.5 million) of all possible voxels will be sold during this time.  The remaining 85 percent will be released over the next 20 years and will be used for development, content creator bounties, marketing and other corporate purposes.  Unlike many cryptocurrencies which use crowdsales to build their token, the Voxel platform is already substantially complete, including wallets and internal mining pools, and will have its initial distribution of Voxel tokens following the crowdsale.

The schedule for the public crowdsale is as follows (all days schedules begin at 9 am pst and end at 8:59 am pst):

Uphold is the world's leading cloud-based money platform. After the crowdsale, the voxel will join 24 other currencies and Bitcoin that members can move, convert, hold, transact and spend just like any of the fiat currencies supported.  Approximately 22 percent of the world's publicly traded Bitcoin has been transacted on Uphold’s platform in less than 11 months, making Uphold one of the largest digital currency companies in the world. The Voxel will be the only cryptocurrency other than bitcoin supported by Uphold.

Voxels are the “coin of the realm” to purchase any of the thousands of digital assets, animations, games and immersive worlds on the Voxelus marketplace, which will go live in Q1 2016. Voxelus will offer a revenue share with content creators, 20,000 of whom have downloaded the creator software.  Given the high cost of production prior to Voxelus and current paucity of available content, Voxelus co-founder and CEO Martin Repetto predicts that the Voxelus platform will quickly become the repository for the majority of the world’s VR content, including games.

About Voxelus
Founded in 2015, Voxelus is a revolutionary platform that allows anyone to create Virtual Reality games, experiences and virtual spaces without writing a line of code.  The platform consists of Voxelus Creator, a 3D design app for PC and Mac; Voxelus Viewer, which works on desktop PCs, Oculus Rift and Samsung VR devices; and the Voxelus Marketplace, which allows creators to sell and user to buy VR content and games for the Voxelus ecosystem, using the unique voxel in-game cryptocurrency.
www.voxelus.com

- OBITS Positions for Bright Future with OpenLedger on BTS 2.0 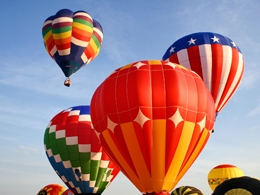 Uphold, the commodity and financial trading service formerly known as BitReserve, has hit back at user accusations that it is insolvent. Victim of Transparency? Social media users flagged up data from the company’s “Transparency” page indicating negative balances and overwhelming reserves of cash stored in little-known cryptocurrency Voxel (VOX), a clone.... 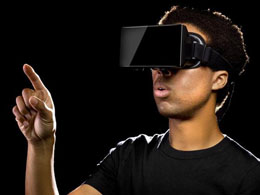 Voxelus Completes a Record $350,000 Pre-Sale Round

Reality content creation platform and marketplace Voxelus has completed its private pre-sale of in-game cryptocurrency Voxels (VOX) with 1.2 million VOX sold for a total of 1,022 BTC. The private pre-sale of 1.2 million VOX for a total of 1,022 BTC (approx. $350,000) has resulted in a record for the largest amount raised in a private crowdsale of a cryptographic token. A majority of the orders came in during the final 48 hours of the private pre-sale. Deemed as the "coin of the realm," Voxels can be used to purchase digital assets, animations, games and more on the Voxelus marketplace that.... The Kusama Network is taking the shape of digital artwork as part of a massive installation by the Vancouver Biennale. Canadian public art exhibition organization Vancouver Biennale is preparing to unveil an art installation that combines physical and digital realities withblockchain technology.Located on the south side of the Cambie Street Bridge in Vancouver, the new Voxel Bridge installation is a blockchain-based augmented reality (AR) experience that can be viewed with iOS or Android devices. According to local enthusiasts, the installation is getting ready for the public launch this.... 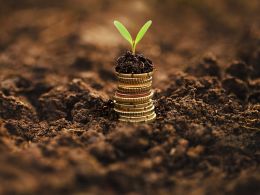 Voxelus, which considers itself to be the world’s first virtual reality (VR) content creation platform and marketplace, has launched a Voxel Foundation to expand the use of Voxel, its in-game cryptocurrency. Voxelus will fund the foundation with a grant of 5 million Voxels, with as much as 10 million more Voxels in the future to support its mission, according to CEO Martin Repetto. The foundation will expand the cryptocurrency to work with a variety of games, networks, VR platforms, brands, advertisers and entertainment content providers. The foundation will support Voxelus adoption in.... 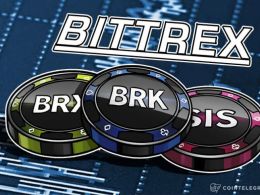 July 8 BreakoutCoin announced the completion of its public crowdsale, which raised about $557,000. A total of 4,357,800 BRK were distributed, with a further 2,269,694 burned and permanently removed from the market. With the crowdsale complete, Breakout Coin (BRK) is now trading on Bittrex. Randy Kim, co-founder of Breakout, stated: “We are very pleased with the results of this sale, and with the support that we received from both the cryptocurrency and gaming communities.” Another crowdfund launched. Also contained in the announcement is that a second crowdfund was launched at 5:00 pm PDT....
Bitcoin 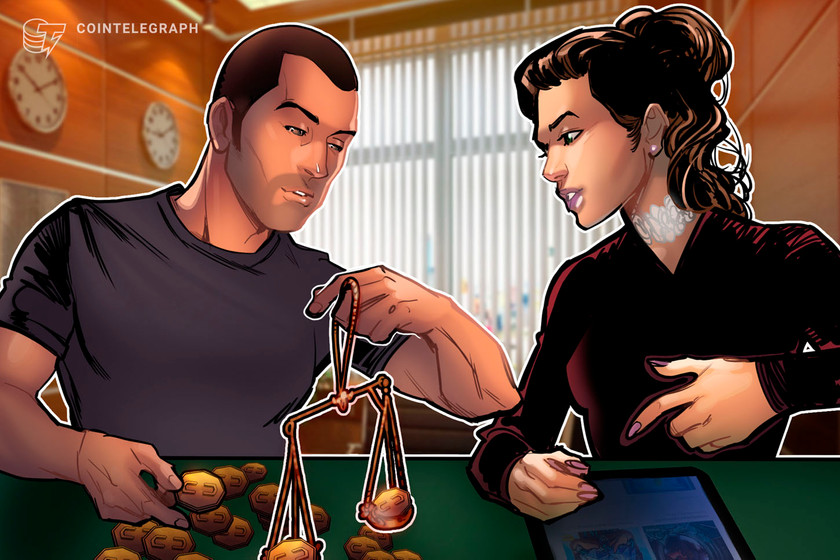 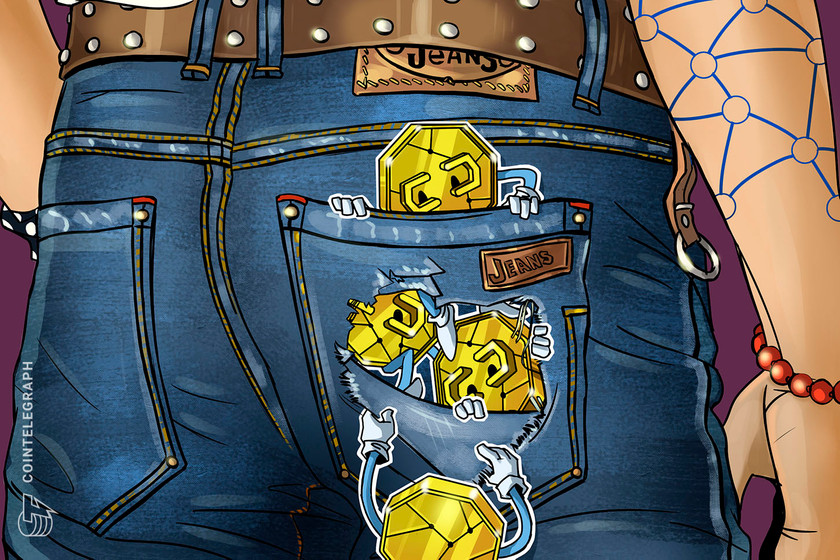 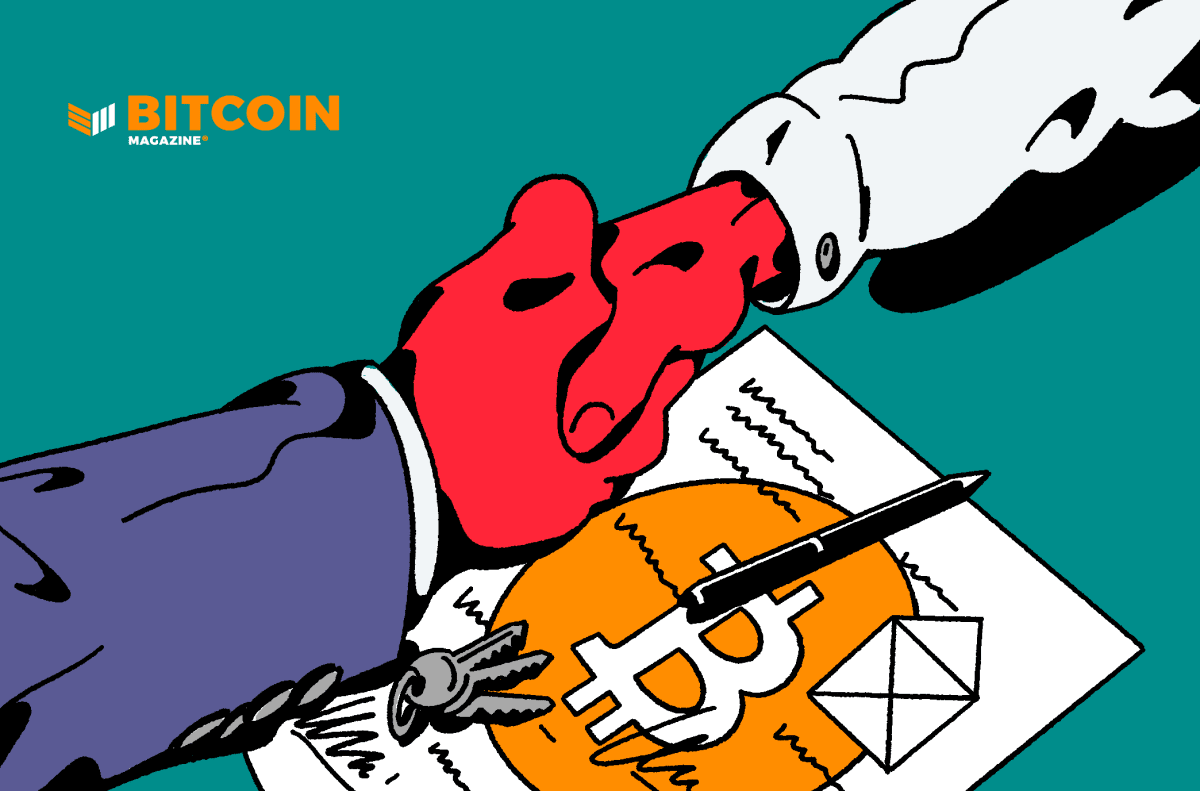