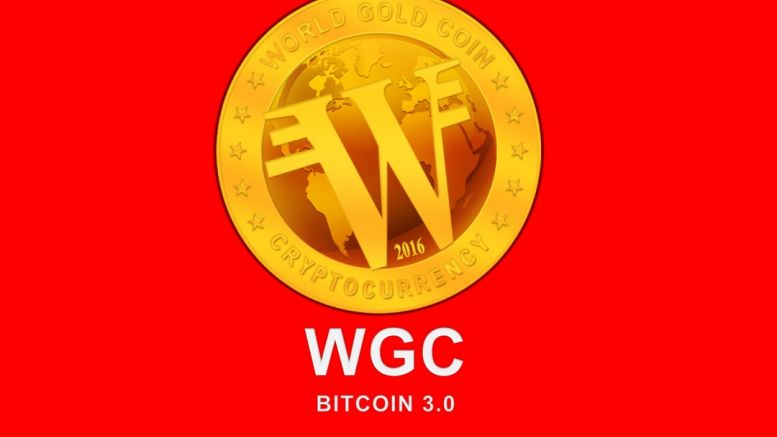 World Gold Coin is now available for trade on C-CEX. The cryptocurrency platform offers a whole range of digital currency solutions to its users.

World Gold Coin announces its inclusion into the well-known cryptocurrency exchange, C-CEX. The listing now allows cryptocurrency users to trade the new digital currency against Bitcoin and other altcoins.

Created by a well-known Hong Kong-based digital currency solutions company, World Gold Coin is already gaining prominence in South East Asia. The cryptocurrency, now listed alongside other well-known counterparts on C-CEX at a per unit value of 0.00005 BTC. The price is gradually picking up as more people are starting to invest in it.

The total number of PoW mined WGC is fixed at 8.88 billion coins over an estimated period of 10 years at a mining block reward of 1689.49 WGCs. The difficulty level of the mining protocol is monitored and adjusted by the Dark Gravity Well (DGW), a superior version of Kimoto Gravity Well in many cases.

“[DGW] uses multiple exponential moving averages and a simple moving average to smoothly adjust the difficulty. This implementation is far more simplistic and better suited to adjust difficulty than KGW and also fixes all known exploits.”

World Gold Coin includes various features which are far more superior that that of Bitcoin. Even though the new currency still has a long way to go to be on par with Bitcoin in terms of usage, the World Gold Coin network scores over the leading cryptocurrency when it comes to security and transaction speeds. The new cryptocurrency is ten times faster and more secure than Bitcoin. It includes 7 confirming levels, against Bitcoin’s five.

As the new open source digital currency’s trade picks up, the company has already made provisions for its expansion. WGC Global already has WGC ATMs ready for deployment alongside its cloud mining solutions. 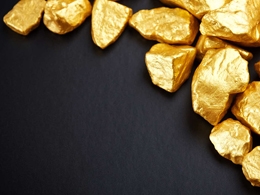 The debate between Bitcoin and gold is often waged by two opposing sides: those who believe that Bitcoin is the future currency of the world, and those who think gold is the only alternative to fiat. However, there is a third-party in this discussion — although they are a minority in the cryptocurrency community. Disclosure: this author is a paid blogger.... 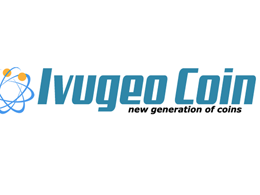 Ivugeo Coin - the Gold Standard of Cryptocurrency Is Here

The "Gold Standard" was so far applicable only to fiat currencies. It means, that the currency in circulation in a country is backed by its equivalent worth in gold. Gold was chosen as a standard because it is universally accepted as a standard, and it still continues to be so. Recent days have seen the world gradually deviating from fiat currency to digital currency. Bitcoin and other altcoins are on the rise. Bitcoin is not backed by gold, and its value is decided by demand, supply and the number of transactions happening over the network. Thus making it more volatile compared to the.... 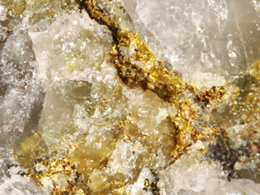 Plenty of gold dealers accept Bitcoin, but early this month, QuadrigaCX became the first Bitcoin exchange to add gold to its roster. Alongside CAD, USD and XBT, clients in Canada can now buy and sell XAU (gold). Users can now both deposit and withdraw funds into their accounts via gold bullion, shipped or in person. Founders Mike Patryn and Gerald Cotten wanted to provide a means for people to enter the crypto market without going through banks or fiat. "Other exchanges have allowed for coin-to-coin trading; we wanted to provide a more unique service," said Mike. "As we have a great deal....
Bitcoin