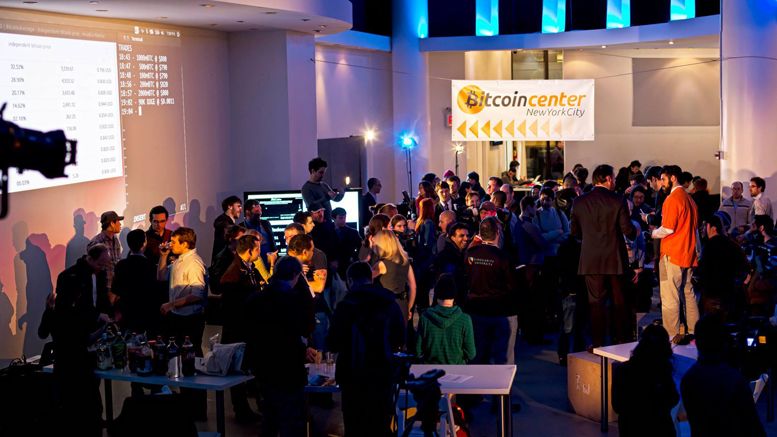 Bitcoin Center NYC, the city’s only brick-and-mortar institution dedicated to the further adoption of Bitcoin, announced today the center’s first Bitcoin Music Festival in partnership with The Ross Mintzer Band.

Billed as an event in celebration of humanity and music, the event will take place starting at 7:30 p.m. at Bitcoin Center NYC, located in the heart of New York’s Financial District only 100 feet away from the city's major exchange.

“This event is about freedom. In music we have freedom of expression. Bitcoin gives us that same freedom in finance, but I believe that's only the beginning. I want people to have an amazing time at the festival and hope to create a platform for digital currency enthusiasts to bond,” said concert organizer Ross Mintzer.

Event details are as follows. Time is Eastern.

All guests of Bitcoin Center NYC are required to sign in.
Media must RSVP with James V. Barcia via James (at) nycbitcoincenter (dot) com.

- Bitfilm Festival Starts Competition for the Best Films on Bitcoin

- Fintech Investment in U.S. Nearly Tripled in 2014, According to Report by Accenture and.... 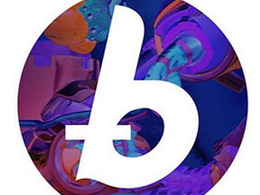 Berlin to host the First Film Festival about Bitcoin A popular international music festival, Exit, is now accepting cryptocurrency for tickets, products, and services. This year’s 20th-anniversary edition of the European event will be held in early summer and the festival’s online store already offers discounts for impatient music fans and visitors. Fans to Pay With Crypto for Festival Passes and Accommodation Bitcoin, the organizers say, is a fast and secure currency that has dramatically challenged the current norms of finance and governance. That’s why the festival now offers crypto enthusiasts among music fans the.... 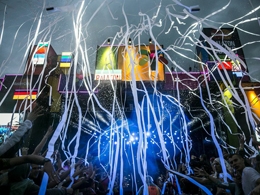 Bitcoinist.net were invited to one of biggest music festival in Europe called Balaton Sound. Since digital currencies are now getting deeply involved in the music industry we thought this could be a perfect place to ask a few musicians about their opinion on bitcoion. We had a chance to make a few interviews on the festival. The 2014 MasterCard Balaton Sound attracted a total of 145 000 fans during 4 days and 5 nights. Almost 50% of the guests came from abroad and the festival passes were sold out months before the start of the event. The live stream of the festival reached hundreds of.... Coachella Music and Arts Festival Partners With FTX US to Issue Solana-Based ...

The Coachella Valley Music and Arts Festival is stepping into non-fungible token (NFT) technology space, according to the festival’s official Twitter account. Coachella partnered with the crypto exchange FTX US, and the NFTs are minted on the Solana blockchain. Coachella Partners With FTX US to Mint Solana-Based Digital Collectibles Since 1999, the festival co-founded by Rick Van Santen and Paul Tollett called Coachella has been a popular music and arts event with its highest attendance in 2017, peaking at 250,000 attendees. Music acts that have played at various....

Coachella has officially entered into the crypto space by launching its own NFTs. The infamous music and arts festival boasts one of the largest attendances of any music festival and it is leveraging its enormous fanbase to bring this project to life. It will offer lifetime passes to concert-goers in the form of NFTs, as […]
Bitcoin