Startup Debut (www.startupdebut.com), a leading media showcase company owned by BitAngels (www.bitangels.co) co-founder Michael Terpin, will hold the first-ever media showcase events for Bitcoin and digital currency companies at the 2014 Consumer Electronics Show® in Las Vegas and at the 2014 South by Southwest® festival in Austin, Texas.

The first and largest event will be at the start of CES® on Sunday, January 5, 2014, from 7-10 pm at Cili Restaurant, 5160 Las Vegas Boulevard South, a large events facility on the Bali Hai Golf Course, two blocks south of Mandalay Bay, where Sunday's primary CES media activities will be taking place. Startup Debut will be able to accommodate more than 100 exhibitors and 1,000 media, with up to two dozen of the companies expected to be involved in the Bitcoin space.

Startup Debut will hold a second media event for startups at the 2014 South by Southwest (SXSW®) Interactive festival on Sunday, March 9, at Flemings Prime Steakhouse and Wine Bar, 320 E. 2nd St., Austin, from 5-9 pm. This showcase can accommodate up to 50 exhibitors and 500 media. Both events are expected to co-locate with Internet personality and video blogger Sarah Austin's "Bubble Tank" startup competition for brands, which will immediately precede both events and incorporate a filmed competition with prizes and tech/brand/celebrity judges.

Terpin will be also speaking on Bitcoins and first amendment rights at the Inside Bitcoins (http://www.mediabistro.com/insidebitcoins/) conference in New York on July 30.

Startup Debut has been serving the needs of innovative digital and startup companies and the media since January, 2010, when it first debuted at the Consumer Electronics Show. It has now grown to five annual shows, connecting thousands of media with hundreds of early-stage startups and innovators.

One of the very first social media marketing agencies, SocialRadius has established itself as one of the world's premier boutique firms, serving an array of corporate clients and startup companies globally. The agency, created in 2006 by Marketwire founder Michael Terpin, is focused on blogger outreach, content creation, social networks and platforms, as well as full-service hybrid PR campaigns. SocialRadius is headquartered in Las Vegas, with offices in Los Angeles, New York and San Francisco. 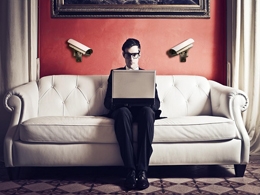 The online privacy discussion is heating up again as President Obama and the Brave browser raised concerns regarding data collection from both the government and the private sector. This time, the debate hits close to home for Bitcoiners, since both Obama’s recent South by Southwest speech and Brave Software take particular interest in our favorite digital currency. On March 11, At South by Southwest in Austin, Texas President Obama gave a speech about the current state of digital privacy and the recent Apple backdoor controversy. Obama appealed to America’s sense of security by warning of.... 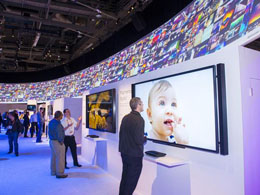 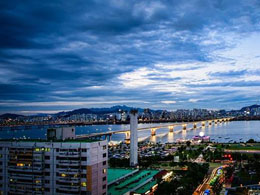 In what has become a staple of the Inside Bitcoins conferences, leading Bitcoin experts will be judging the demos of five companies from South Korea in this year's Startup Competition. The event takes place at 3 p.m. Korea Standard Time on December 10. The companies taking part are Bitholla, KoreanBuddy, WageCan, Epsilon Technologies and Coin Trade. The judges are Simon Dixon, Andrew "Flip" Filipowski, Hans Lombardo and Roger Ver. As a whole, the South Korean bitcoin ecosystem is relatively small when compared to nearby countries such as China and Hong Kong. "Bitcoin exchange in South.... 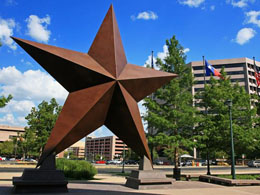 Las Vegas-based bitcoin ATM specialist RoboCoin has revealed new plans for this week's upcoming South By Southwest (SXSW) Interactive festival, set to begin on Friday 7th March and run through 11th March. SXSW is one of the more notable events on the annual tech calendar, having helped launched major brands such as Twitter and Foursquare. Robocoin, which debuted the first bitcoin ATM in Vancouver in October to massive fanfare, has a similarly stylish rollout planned for its SXSW debut. Robocoin will launch four ATMs around the city to raise bitcoin awareness at the event. The result,.... 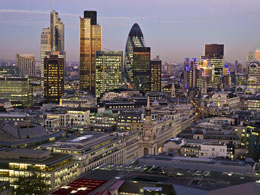 CoinSummit London, the upcoming, two-day digital currency conference scheduled to run from 10th-11th July, has added new speakers to its already exciting lineup and announced the winning companies in its 'startup showcase' feature. Organised by husband-and-wife team Pamir Gelenbe and Gulnar Hasnain, CoinSummit London will take place at the East Wintergarden venue in central London, aiming to connect entrepreneurs, investors, hedge fund professionals and others with an interest in the growing digital currency ecosystem. "The bitcoin space has changed tremendously since our first conference....
Bitcoin