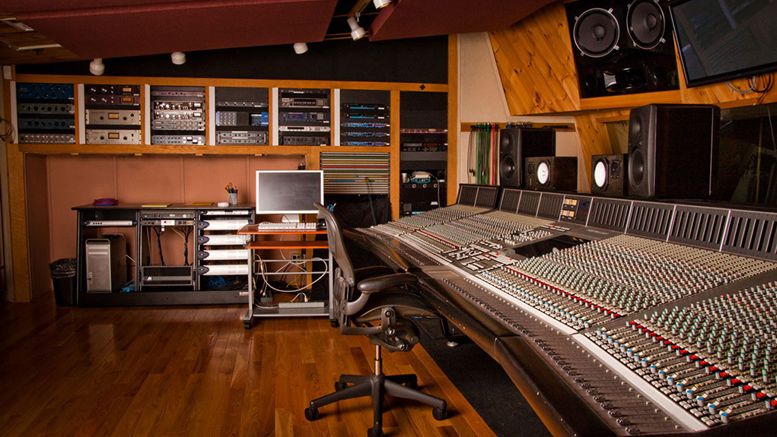 Changing the music industry by announcing its acceptance of the controversial digital currency ‘bitcoin,’ Premier Studios serves the industry elite and is aimed at working with students or others interested.

Today, New York City-based recording studio, announced that it is changing the music industry by offering the first in-studio music seminars, and by announcing its acceptance of the controversial digital currency ‘bitcoin.’ Premier Studios serves the industry elite, is aimed at working with students, or others interested in pursuing a career in music production.

In another pioneering move, Premier Studios announced the launch of their much-anticipated, intensive preparatory seminars. Individual ones range from $200-$400 and are being accepted now. If you accumulate approximately 15 seminars at a total cost of $5,000 (seminars are paid for when they are taken so you do not have to pay the $5,000 in 1 lump sum) you will receive a Certificate, which states you have completed the Premier Studios Session Seminars Program. Within 30 days, you will considered to be an intern at Premier Studios, and 30 days later, an assistant engineer. These impactful sessions are focused on preparing students for work in studios and are led by famous music engineers and producers.

Until the recent development and unveiling of music production courses were only offered at the university level. These courses are highly priced, ranging from $20,000 to $200,000 and are highly theoretical, making it difficult both for students to become producers and engineers and for graduates to succeed in a practical work environment. Premier Studio owner, Sandy Schneiderman, estimates that he refuses to hire “up to 90% of interns” due to their lack of preparation for a true studio work atmosphere. Seminars are intensive, practical seminars with a focus on real world applications. They are divided into two categories: basic and advanced, and include topics like ”Real Studio Environment”, “Balancing Mixes Using Dynamics and Placements, Songwriting and Production” and Master Music Production Techniques. Applications for the first Session Seminars are being accepted now.

Understanding the importance of embracing change, Premier Studios is proud to announce its status as the first major music recording studio to accept the digital currency ‘bitcoin’ for its services. Now, superstars like Rihanna, Coldplay and Nas - who is famous for supporting bitcoin - can pay their way using the digital money. The suggestion came from Tatiana Moroz of http://tatianamoroz.com/tatiana-coin and formerly the business manager at Premier, who had much success using Bitcoin to fundraise. The decision to use Bitcoin came quickly to the studio’s owner, who said it took him ‘60 seconds to decide’ on.

Premier Studio is a world-class facility, serving the elite of music, film & television celebrity clientele and is formally known as Quad Recording. Premier Studios NY recently completed a $500,000 USD refurbishment of all their studios. The studio contains four fully-loaded rooms to accommodate writers, producers and performers and is located on the 6th and 8th floors at 723 7th Avenue in New York, New York.

For more information about Premier Studios, visit http://premierstudiosny.com/ or http://www.PremierStudiosNY.com/

- Guitarcontrol.com Announces They Will Soon Accept Bitcoin Payments for Guitars, Gear, and Lessons 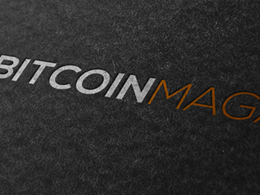 New York, NY (PRWEB) October 21, 2014. Today, New York City-based recording studio, announced that it is changing the music industry by offering the first in-studio music seminars, and by announcing its acceptance of the controversial digital currency 'bitcoin.' Premier Studios serves the industry elite, is aimed at working with students, or others interested in pursuing a career in music production. In another pioneering move, Premier Studios announced the launch of their much-anticipated, intensive preparatory seminars. Individual ones range from $200-$400 and are being accepted now. If.... 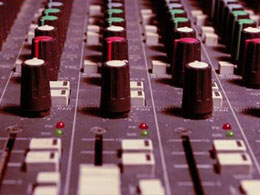 In case you missed last week's exciting panel discussion held at prestigious Premier Studios in New York, look no further. Bitcoin Magazine had the camera rolling and caught the whole thing. Our very own Tatiana Moroz was featured on the panel and was able to interview several other panel members at the event. Panelists consisted of the face of Tatianacoin, Tatiana Moroz; music industry icon Phil Quartararo. CFO and Co-Founder of Ribbit.me Gregory Simon; and was moderated by Rik Willard of MintCombine.With the help of BitPay, Premier Studios has become the first recording studio in the.... 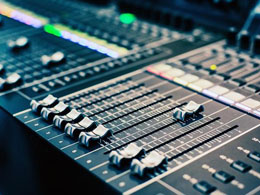 Beyonce, Coldplay & Others Have Recorded At This Bitcoin Accepting New York Studio

Some of the biggest pop stars in the world has brushed shoulders with Bitcoin-accepting businesses and other musicians. One business, a first class recording studio in New York, is on the cutting edge of payments in the music industry. The likes of Beyonce, Coldplay, Pixar, Dreamworks, Cartoon Network and A&E use the Bitcoin-accepting Premier Studio (PS) located in New York City. PS enjoys top-notch company such as 50 Cent, Nas, Snoop Dogg, and other musicians, who have also championed Bitcoin for the music industry. Studio E. Premier Studios - #C24 #RecordingStudio #PremierStudios. A.... 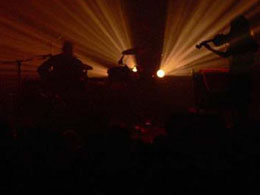 The panel discussion on Sept 18 in New York's prestigious Premier Studios in Times Square about the role of cryptocurrencies for innovative business models in the music industry was very illuminating for lots of different reasons. First of all the panelists and the moderator spoke extremely clearly and passionately about the drivers behind the adoption of these new technologies and the power that they give to artists and fans disintermediating the labels and middlemen in general. Second, with most of the audience composed of music industry and content distribution representatives of.... 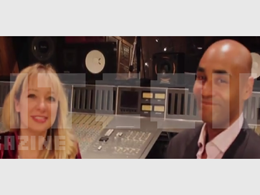 I sat down with Rik Willard of Mintcombineto talk about the newly launched Beyond Bitcoin Expert Calling Network (BBECN). Special thanks for hosting us to Premier Studios, the 1st major studio to accept Bitcoin! http://www.mintcombine.com/#privatecu... https://mc.expertcallingnetwork.com/. Special Thanks to www. PremierStudiosNY.comfor hosting us and for leading the way with Bitcoin in Music! Read More: bitcoin
Bitcoin