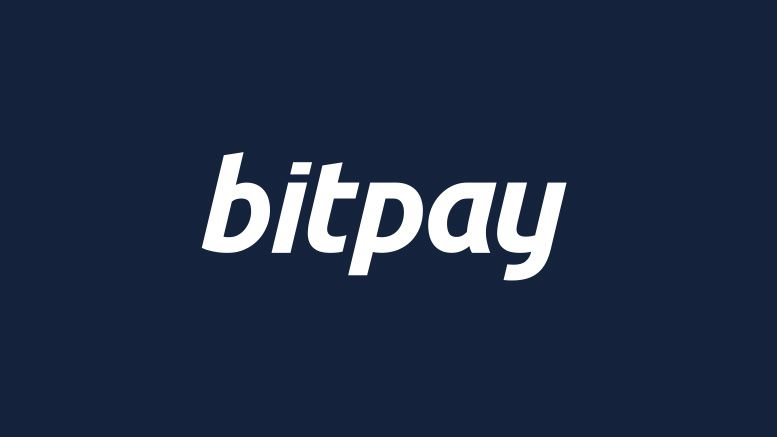 BitPay Inc, the world leader in business solutions for virtual currencies, announces it has over 10,000 approved merchants in 164 countries using its service to accept bitcoin payments. This milestone was reached almost exactly one year after the company approved its 1,000th merchant.

The merchants in BitPay’s directory are diverse internationally, with approximately 50% located in North America, 25% in Europe, and 25% in the rest of the world. Ecommerce merchants account for over 90% of the business, including consumer electronics, precious metals and IT services. Bitcoin lowers the risk and cost of accepting payments in a card not-present situation, such as eCommerce.

“Our merchants are thrilled with this ability to import into Quickbooks,” says BitPay CFO Bryan Krohn. “It makes reporting their bitcoin sales just as frictionless as the payment itself.”

The month of August was another record month for BitPay, processing over 10,000 merchant transactions worth over $6.4 million. Year-to-date in 2013, over $34 million worth of bitcoins have been spent on goods and services through merchants using BitPay’s platform.

BitPay’s story is unique in the startup space. Founded by two graduates of Georgia Tech, the company built a working product, acquired customers, and achieved profitability with only the two founders.

After raising their round of seed capital, BitPay has chosen to establish their roots in Atlanta and build their company culture in a city known for innovation, but often overlooked by the SIlicon Valley insiders.

With pre-built plugins or embedded solutions for 20 of the most popular shopping cart platforms, adding bitcoin as a payment option to a merchant’s webstore can be done in a few minutes, without any programming code. 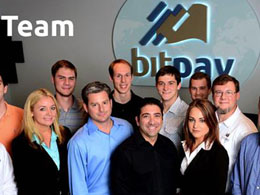 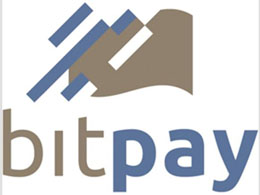 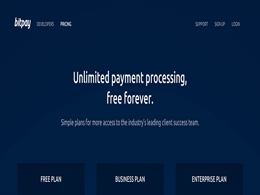 Bitpay is now offering free processing, forever. No catches, no gimmicks, nothing. Compared to their main competitor, Coinbase, which offers free processing on the first $1,000,000 and then a 1% fee after that. While competitive with Bitpays rates in the past, nothing competes with free. If you are running a large company and need dedicated support, Bitpay has packages that allow you to pay support and engineering services if you so desire. Bitpay expects on reaching 1 million merchants by 2016, and with the announcement of this its definitely enticing enough. And as people see more and.... 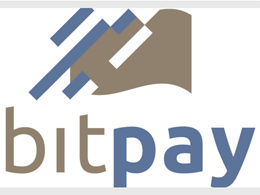 BitPay, Inc. located in Atlanta, GA and currently the lead Bitcoin payment processing company rolled out a series of several exciting announcements this morning. BitPay now works with over 12,000 merchants opening the door to multiple avenues to purchase goods with Bitcoin. Announcing its global bitcoin directory, BitPay features many of the world's bitcoin-accepting merchants. Individuals can quickly search for ways to purchase everyday goods and services with Bitcoin. With all the traditional excitement surrounding Black Friday, BitPay is also a lead sponsor of Bitcoin Black Friday,.... 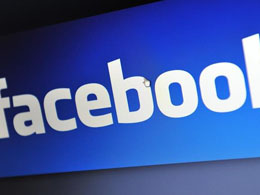 Adyen, one of the world's top online payment processors, has just signed on to integrate Bitcoin payments into their systems through Bitcoin payment processor BitPay. This agreement will allow over 3,500 merchants worldwide to join over 100k merchants currently accepting Bitcoin all over the globe. Facebook & Groupon Lead Adyen's List of Clients. Among the top online names who use Adyen and can start accepting Bitcoin in the immediate future include Facebook, Groupon, Airbnb, Spotify, and Ryanair. Adyen has access to four of the Internet's top five companies overall. "Interest in bitcoin....
Bitcoin 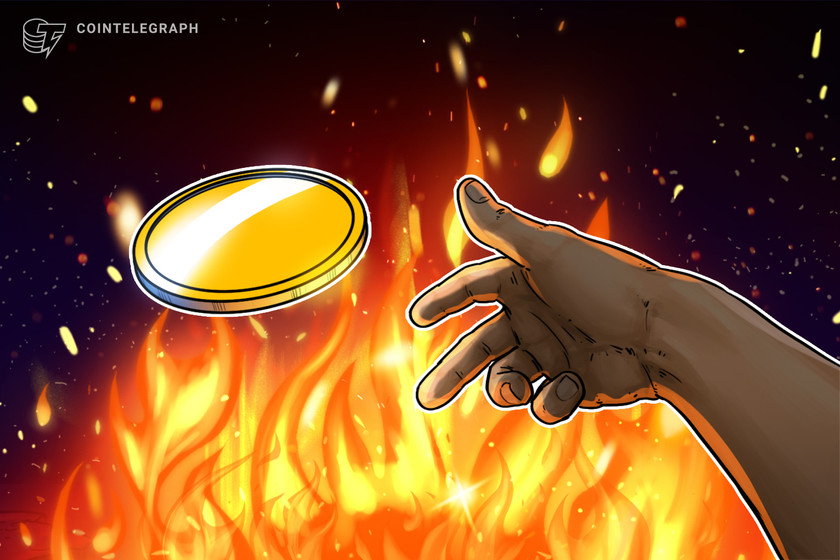