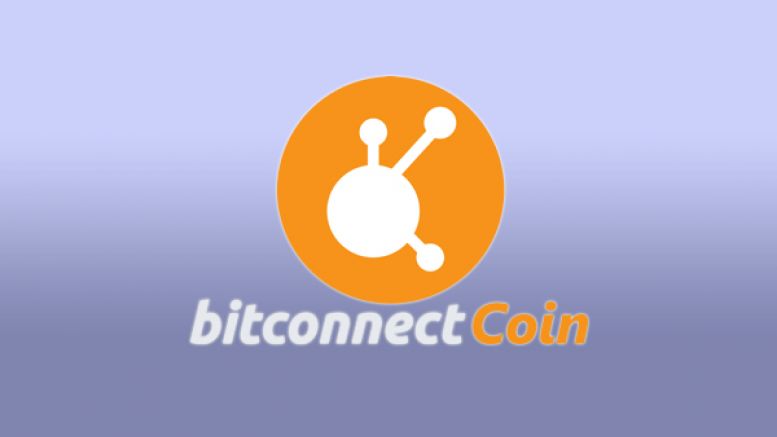 Over 1 million BitConnect coins have already been purchased, with early adopters gaining up to 40% bonuses, as people are gaining over 1000 BCC per BTC.

The ICO for the innovative BitConnect coin is heading towards the end of 2017 with a head of steam, generating great interest and market invetsment. Over 1 million BitConnect coins have already been purchased, with early adopters gaining up to 40% bonuses, as people are gaining over 1000 BCC per BTC. The pre-sale has maintained solid market demand as it nears its first trasnition at the end of 2016.

December 31st marks the end of the pre-sale phase, where BCC adopters will gain the most market value at time of purchase. During the first quarter of 2017, the launch of the BitConnect Main Net Web Wallet & Desktop Client will be initiated.

This new Full-node software is openly Distributed with a new Desktop client for mining and staking the BitConnect Coin with proper guidance. The web wallet will be made available for coin holders to conveniently send and exchange BitConnect Coin to their desired trading platform.

BitConnect coin uses a special algorithm called the POW/POS to secure the BitConnect Coin network. The moment you acquire BitConnect Coin it becomes an interest bearing asset with 120% return per year through PoS minting. All you have to do to earn with this method is to hold coins in your Bitconnect-QT wallet. In addition to PoS minting, BitConnect coin can be mined with CPU/GPU and does not need an ASIC miner like Bitcoin does.

With the BitConnect coin, users can expect a new level of empowerment through an open source platform connecting users socially and financially to a secure protected community of investors and lenders. BCC owners can also connect with your community and increase your wallet when coin price increase exponentially, allowing you to gain interest.

Later in 2017, the BitConnect Coin will see more innovations and convenienmce features added such as the BCC Mining and Staking Pool Launch, providing a way for the community to earn, a BitConnect Coin reward with mining & minting, plus a new mobile wallet app & paper wallet. BitConnect coin will also gain its own “Smart Card” in 2017, bringing all of the everyday usability you demand in a digital currency.

BitConnect has become simply the world’s fastest growing online Bitcoin community, rising from a concept in Q1 of 2016 to a top 80k website on Alexa.

For more information on the BitConnect ICO, go to: https://bitconnectcoin.co/

- Startup Company Cryoniks Ramping Up Production of its 1000 GH/s Bitmining Solution - the.... 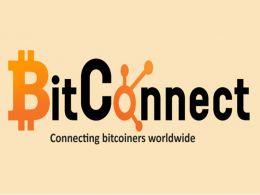 BitConnect – An All in One Bitcoin and Crypto Community Platform

BitConnect is the platform for all your Crypto related news and activities. The website brings the answers to your Bitcoin and crypto related queries, all at one place. BitConnect is an open-source, all-in-one bitcoin and crypto community platform. It is designed to provide multiple investment opportunities with cryptocurrency education where it is entirely possible to find the independence we all desire, in a community of like-minded, freedom loving individuals who are seeking the possibility of income stability in a very unstable finance world. The platform has its own currency named.... 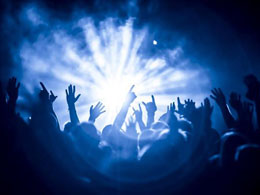 ziftrCOIN's presale realizes over US$ 750,000; ziftrCOIN crowdsale ended this week and they sold a whopping 4,141,444 ziftrCOINs worth more than $875,000. ziftrCOIN promotes itself as a gateway coin that will enable e-commerce. It comes together with a wallet, online marketplace, and a secure API that enables merchants accept both cryptocurrency and credit cards without having to store the customer's card information. All these together form what is called the ziftrVERSE. ziftrCOIN which was officially launched on December 9th, 2014, hoped to raise US$ 1 million by the time the presale.... 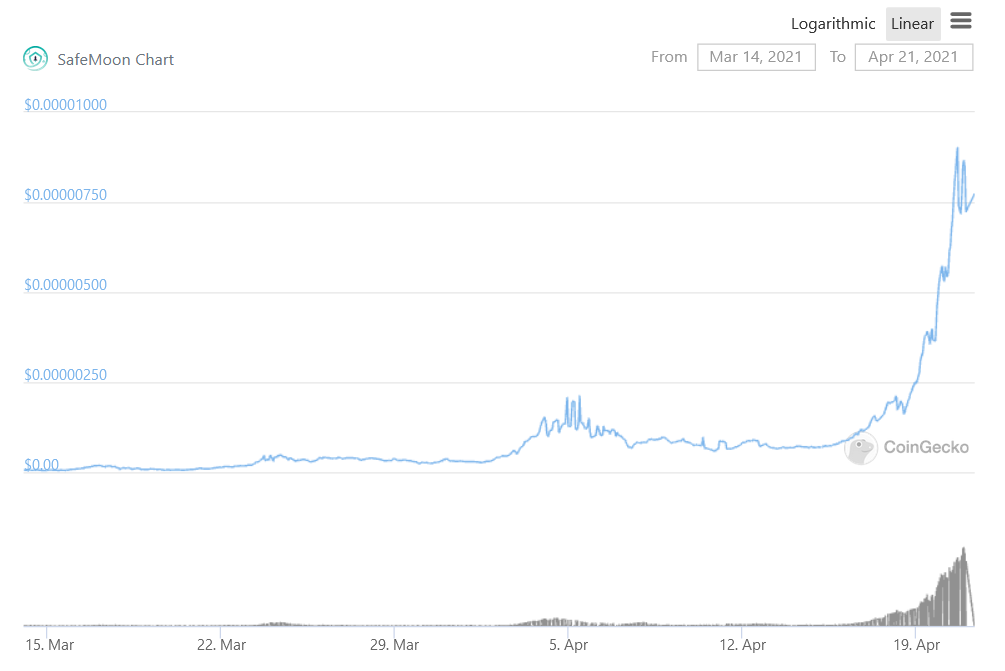 Popular crypto YouTuber Lark Davies tweeted a warning over the new Binance Smart Chain project SafeMoon. He likened its rising popularity to the now-defunct Bitconnect scam, saying the euphoria of gains is blinding users to “the obvious.” Bitconnect arrived on the scene in 2016, promising high returns for holding, trading, lending, and mining its BCC […]
Bitcoin