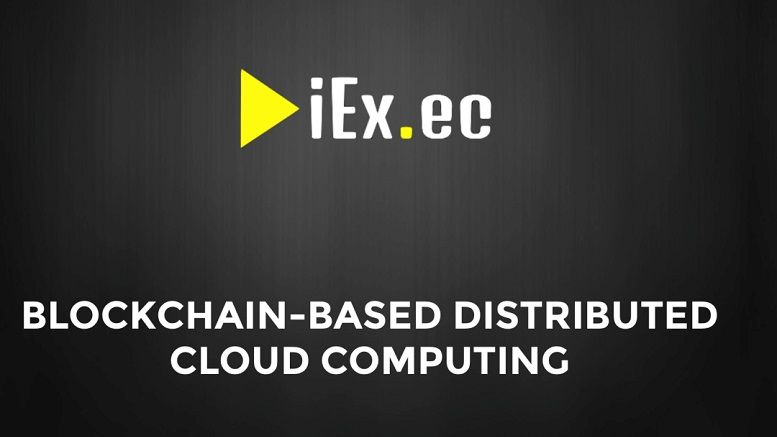 iEx.ec is inventing the internet of the future by developing its first Blockchain-based, fully distributed cloud computing platform.

iEx.ec has released the very first version of its whitepaper showcasing the future of Internet. The document offers a detailed description of iEx.ec’s vision, the market, development roadmap and the upcoming crowd sale of its tokens scheduled for January 17, 2017.

iEx.ec which stands for “I Execute” is a French/Chinese company headquartered in Lyon, France with an office provided by Tsinghua University X-elerator. The platform was first introduced at the Ethereum Devcon2 conference held in Shanghai, China in September 2016. The team also successfully showcased a demo of the platform at the Super Computing Exhibition 2016 held in Salt Lake City, USA.

With the platform, iEx.ec aims to provide blockchain based distributed applications a scalable, secure and easy access to the computing resources required for their execution. It uses the blockchain to organize a market network where everyone can monetize their servers, applications, and data-sets. This technology extends the Ethereum smart contracts allowing the creation of virtual Cloud infrastructure that provides High-Performance Computing (HPC) services on-demand.

iEx.ec leverages a set of research technologies that have been developed at the INRIA and CNRS research institutes in the field of Distributed and Parallel computing. iEx.ec relies on XtremWeb-HEP, a mature, solid, and open-source software which implements all the needed features viz. fault-tolerance, multi-applications, multi-users, hybrid public/private infrastructure, deployment of virtual images, data management, security and accountability, and more.

The new Proof-of-Contribution protocol being developed by iEx.ec allows off-chain consensus. With the Proof-of-Contribution protocol, external resource providers can have their resource usage certified directly on the Blockchain. iEx.ec aims to deploy a scalable, high-performance, secure and manageable infrastructure sidechain that will promote a new form of distributed governance, implying key HPC, Big Data, and Cloud industry leaders.

The team believes in a future of decentralized infrastructure and market network, where Big Data, HPC, IoT, and AI applications, highly valued data-sets, and computing resources (storage, CPU, GPU etc.) will be monetized on the Blockchain with the highest level of transparency, resiliency, and security. iEx.ec will be the key platform powering this future.

Learn more about iEx.ec at: http://iex.ec/
iEx.ec on YouTube: https://youtu.be/kUM0qR2cmZY/

- Stratis Brings Blockchain as a Service to All Businesses via its C# Native Pl... 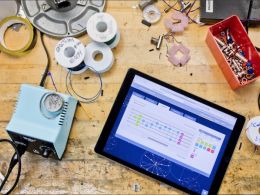 IBM Steps beyond Blockchain with Its Commercial Quantum Computing Initiative 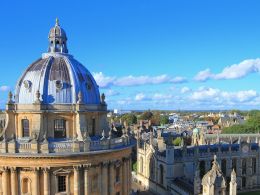 One of the largest and oldest organizations for computing professionals will kick off its annual conference on the future of mobile cloud computing tomorrow, where blockchain is scheduled to be one of the attractions. With more than 421,000 members in 260 countries, the Institute of Electrical and Electronics Engineers (IEEE) holding such a high-profile event has the potential to accelerate the rate of blockchain adoption by the engineering community. At the four-day conference, beginning Tuesday, the IEEE will host five blockchain seminars at the 702-year-old Exeter College of Oxford. The.... PORT Network: DApp to Harness Sustainable Processing Power for Both Cloud and...

PRESS RELEASE. With an ever-increasing demand for computing power, PORT Network launches the first dApp to merge both Cloud and Volunteer computing on the blockchain. 28th June 2021, Düsseldorf, Germany – The demand for increased computing power is growing at an exponential rate. Industries such as IoT, Pharmaceutical, AI, 3D Image Processing and Deep Learning all require huge bandwidth in a non-restrictive and cost-efficient approach. This is where PORT Network seeks to break new ground. PORT Network is the first decentralized P2P application which unites both Cloud and....
Bitcoin 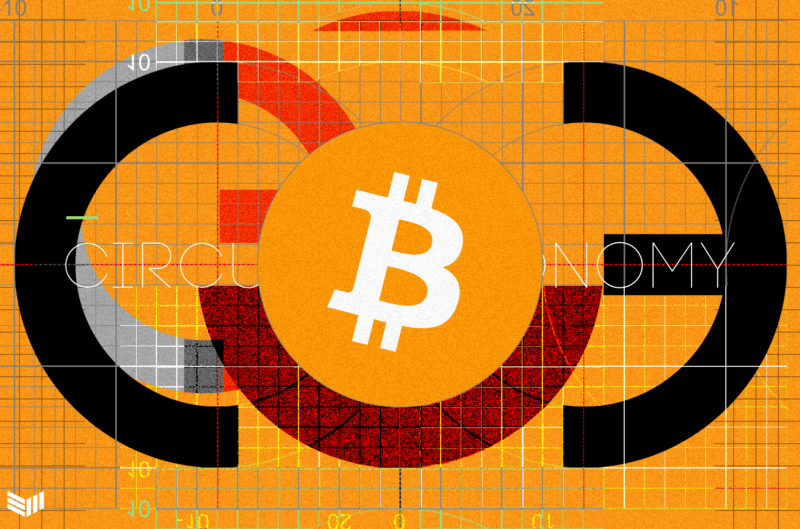 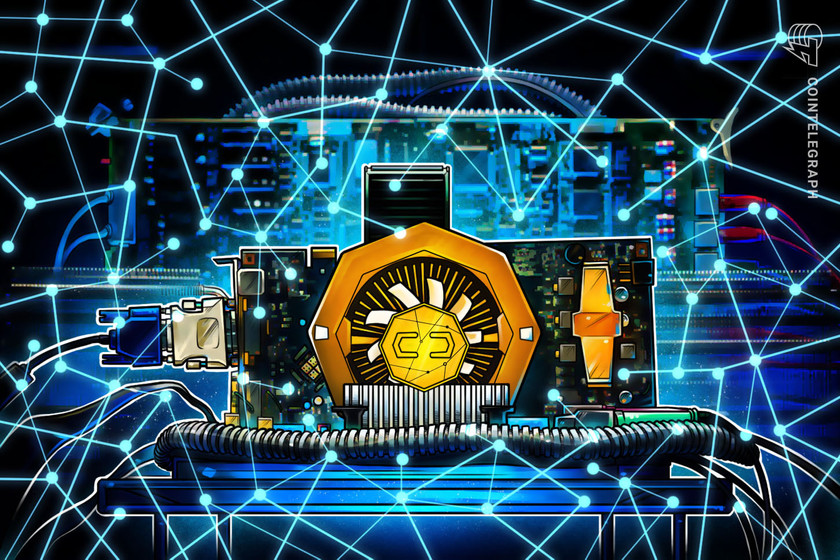 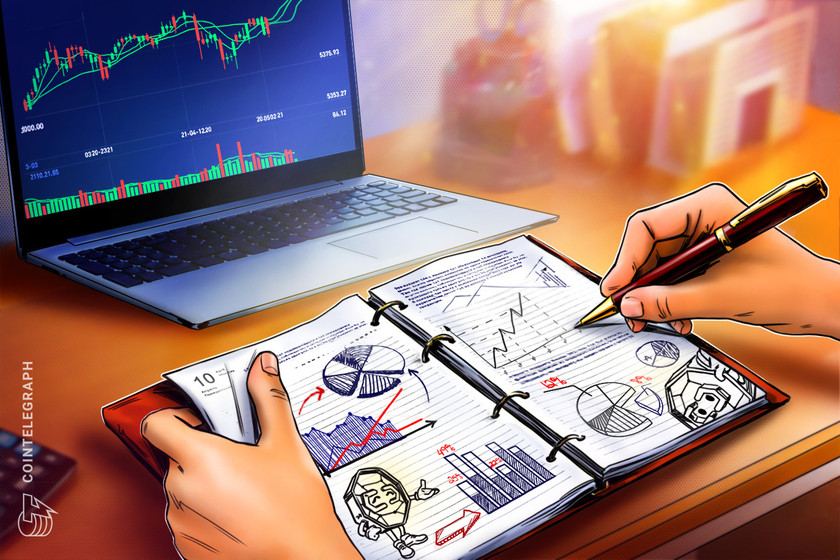