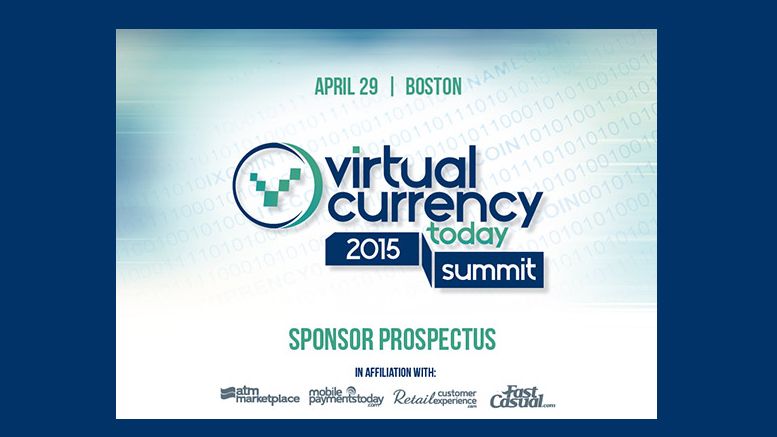 Virtual Currency Today is a new online resource for businesses seeking to better understand how to integrate virtual currencies such as Bitcoin into their payment structures and day-to-day operations.

Networld Media Group has announced the launch of Virtual Currency Today, a new primary resource for businesses, organizations, institutions and others seeking to better understand how to integrate virtual currencies such as Bitcoin into their payment structures and day-to-day operations.

"Retailers, restauranteurs and other merchants are desperate for well-written, objective information that they can put to use immediately in their businesses," says Kathy Doyle, EVP and Publisher of Networld Media Group. "So, too, are financial institutions and executives from industries around the country, as they strive to see how virtual currencies can be integrated into their own companies. It's a business-to-business challenge that Networld Media Group is very well equipped to address."

Virtual Currency Today will be edited by Gregory Sharpless, the Editorial Director of Networld Media Group and a veteran editor in the business-to-business space. Joining him in providing regular content for the new site will be Will Hernandez, Editor of Mobile Payments Today, and Suzanne Cluckey, Editor of ATM Marketplace, two other brands under the Networld Media Group umbrella.

"Virtual Currency Today will serve as the premier information conduit for all of the stakeholders in the virtual-currency economy, which is taking shape before our very eyes," says Sharpless. "Virtual currencies are no longer on the horizon. They are here -- and they're beginning to be utilized by consumers and to be accepted by merchants of all shapes and sizes. Around the world, governments and financial institutions are evaluating virtual currencies to determine how they can fit into current financial structures and systems. Meanwhile, technology providers have been rapidly putting together the tools to allow virtual currencies to be used for transactions of all kinds. It's history in the making and we'll be on the front lines."

In addition to introducing the new site, the company is also announcing the launch of a sister event, the Virtual Currency Today Summit. Taking place April 29, 2015, at Boston's Back Pay Hilton, the new Virtual Currency Today Summit will explore when, why, and how digital currencies will go mainstream, and address their impact on payments, retail, and other affected industries.

“The Virtual Currency Today Summit advances our strategy of building an end-to-end payment-media division,” says Networld’s CEO, Tom Harper. “ATM Marketplace has covered the cash end of the payment spectrum since 1997. A few years ago, we added Mobile Payments Today and more recently launched our ATM & Mobile Innovation Summit. When virtual currency burst onto the world’s payment scene, we knew it was time for another addition to our media portfolio. The interplay among cash, mobile and virtual currency is evolving faster than anyone predicted. We are thrilled to be jumping into the chaotic world of virtual currency alongside so many other thinkers and innovators.” 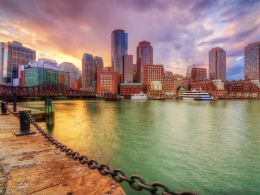 The Virtual Currency Today Summit organized by Networld Media Group will look at the factors that will shape the adoption and growth of Bitcoin and other digital currencies. The event will be held April 29, 2015 at the Hilton Boston Back Bay in Boston, Mass. Expert panelists will offer insights on how market stakeholders can push through barriers to embrace digital currency as the next generation of payments and transaction solutions, which will ultimately change the end-user customer experience. This event is targeted to businesses and organizations seeking a better understanding of the.... 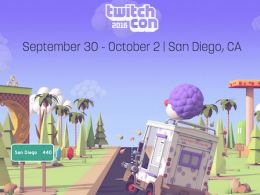 Amazon to Include Stream+ Virtual Currency on Twitch Platform 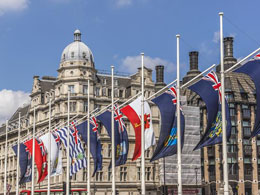 Commonwealth governments should regulate bitcoin to address the risks associated with digital currencies without stifling innovation. This was one of the recommendations put forward by the Commonwealth's Virtual Currencies Working Group during a three-day conference held in London this week. After hearing from the banking sector, academia, virtual currency operators, users and law enforcement agencies, the group urged governments to re-consider their legislative response to virtual currencies such as bitcoin and strengthen law enforcement to counter criminal use. The group, which noted.... 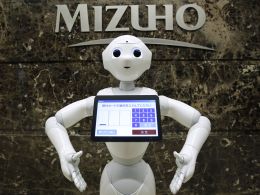 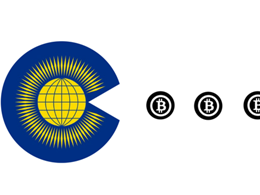 In the Commonwealth's Virtual Currencies Working Group conference held in London, participants agreed that there is a need for governments to start bitcoin regulation. Among most countries included in the group, there is still very little bitcoin regulation to speak of yet the industry sees strong growth in several Commonwealth nations. The group garnered insights from the banking sector, academia, virtual currency operators, users and law enforcement agencies then urged governments to reconsider their lack of legislative oversight on the cryptocurrency industry. Bitcoin Regulation....
Bitcoin