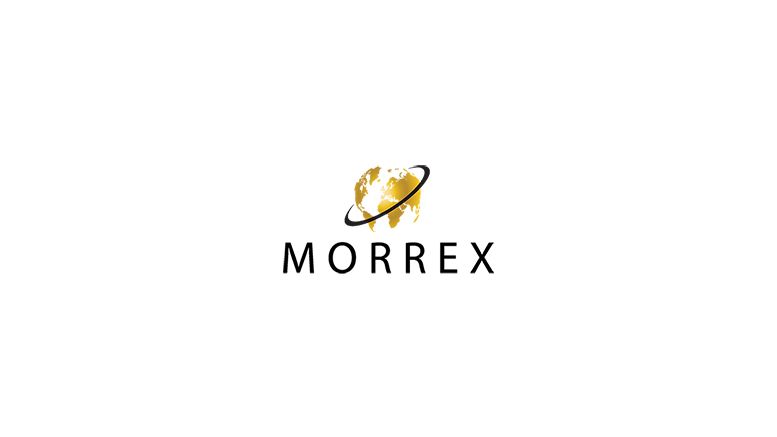 MORREX Inc. provides a secure, robust and reliable platform where members can buy or sell Bitcoins, Litecoins and Feathercoins, making it easier to exchange Canadian dollars into virtual currency and vice versa.

Since the creation of the Bitcoin in 2009, virtual currencies have facilitated currency transfers through the Internet and its extensive network of computers. Each transaction must be confirmed by at least 6 computers in the network. The virtual currency can then be used to make online purchases at those merchants that accept it as currency.

Rapid Market Growth of Bitcoins in 2013

2013 has proven to be a pivotal year for the industry, as the value of a Bitcoin has risen exponentially, from $13.55 USD just a few years ago to its present value of more than $800 USD.

There are several methods of procuring virtual currencies, one of which is purchasing them through a virtual exchange services company such as MORREX Inc.

There is growing interest and enthusiasm in virtual currencies. For these reasons MORREX Inc. has developed a reliable and secure platform to meet the growing needs of Canadians for virtual currency exchange services throughout the country. MORREX INC. will be the first company to offer bilingual customer support, a first in Canada!

MORREX Inc. offers its users a safe platform, forcing a 2-factor authentication. Users are obliged to use the combination of a password and a personal identification number requiring a four digit data entry procedure using a visual keyboard. MORREX Inc. is protected by SiteLock and its patented 360-degree scanning technology that has been designed to provide the ultimate protection while still being light enough to not affect site performance.

Registered users can make transactions on the exchange platform by accessing the website http://www.morrex.com. From the platform, it is subsequently possible to make deposits and withdrawals, and, with 3 virtual currencies Bitcoin, Litecoins and Feathercoins. To convert its virtual currency in Canadian dollars, multiple payment methods and deposits are accepted, i.e. Interac transfers, checks and bank transfers.

Available initially in English, the platform will also be available in French in the near future. Additional currencies are expected to be traded within the coming months.

MORREX Inc. is a Canadian-owned virtual currency exchange services company located in Sherbrooke, Quebec, Canada. Its 2-factor authentication requires that members enter their passwords and personal identification details for a safe, user-friendly customer experience. In order to offer its members a secure environment, the majority of deposits will be held in cold storage which involves sending Bitcoins to an offline wallet address. 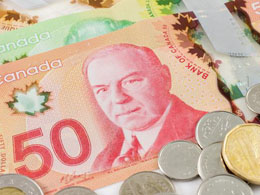 Does Canada View Bitcoin as Currency?

My name is Matt Burgoyne and I'm an associate at Canadian legal firm McLeod Law. I'm involved with Canadian and international counsel in the developing area of virtual currency law, specifically including bitcoin currency. Does Canada consider bitcoin to be a real sovereign "currency" or simply a commodity? This question is particularly relevant given various bitcoin related news stories that have involved Canadian companies in recent weeks. First, as most have no doubt heard, there is at least one bitcoin ATM operating in a Vancouver coffee shop, and according to a Vancouver Sun article.... 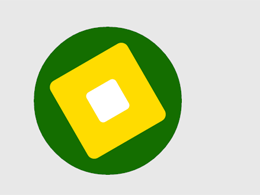 Since the beginning of the year, two of the major Canadian exchanges have shut down their operations bringing up difficult times for Canadian Bitcoiners. This has reduced the ability for Canadian bitcoin enthusiasts to easily buy and sell the digital currency. But not everything is bad news, as some regulatory pressure is on exchanges such as QuadrigaCX, Cointrader and Coinsquare.io working hard to improve their services. Coinsquare.io already opened a CAD order book on their exchange platform some time ago and now the Canadian exchange announce a new partnership with INTERAC®, one of the.... 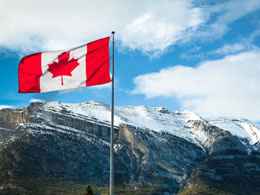 Canadian Provincial Bitcoin Law: It's All About Protecting the Consumer

My name is Matt Burgoyne and I'm an associate at Canadian legal firm McLeod Law. I'm involved with Canadian and international counsel in the developing area of virtual currency law, specifically including bitcoin currency. In this two-part series, I will give a basic primer on the state of Canadian law as it applies to digital currency entrepreneurs. In the first article I published on Canadian bitcoin law we discussed legislation as it applies at the federal level, where I made the comment that it is at the federal level where most of the 'action' lies in respect to Canadian law as it.... 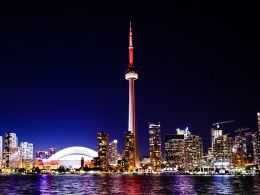 San Francisco-based Coinbase, a leading Bitcoin exchange offering numerous services and products, has informed its Canadian users they must liquidate their CAD holdings by July 29th. “As of August 1, Coinbase’s Canadian payments provider, Vogogo, will be shutting down its payment processing business,” Coinbase stated in an email to users seen by Bitcoin Magazine. “When this occurs, Coinbase will no longer be able to support Canadian EFT transfers, Interac transfers or the storage of customer CAD on Coinbase.” Canadian dollars stored at Coinbase must be withdrawn off the site or converted.... 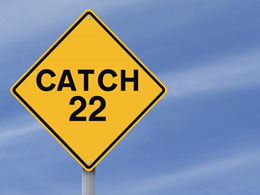 Matt Burgoyne is an associate at Canadian legal firm McLeod Law. He is involved with Canadian and international counsel in the developing area of virtual currency law, specifically including bitcoin currency. One of the most frustrating things I encounter when being retained by a new client or working with an existing client operating in the bitcoin space is that without exception, I have the unfortunate task of advising them that as it stands now in Canada, the chances of them obtaining a regular commercial services based bank account are 0%. "Canada is an attractive environment for....
Bitcoin