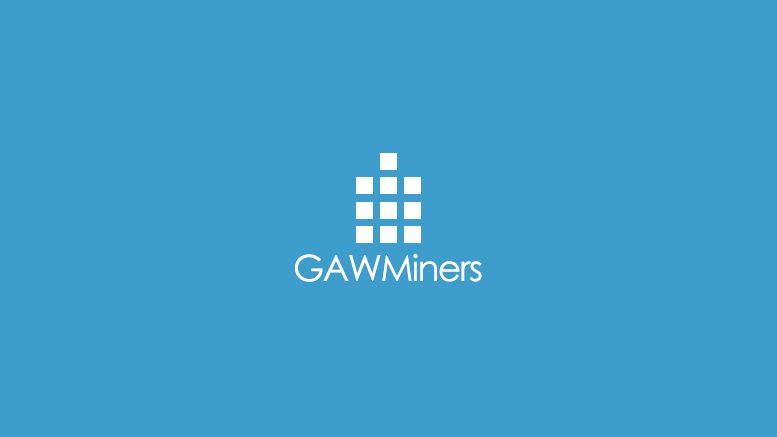 Customers own Hashlet Solos and run them remotely in the popular and easy-to-use ZenCloud interface, which GAWMiners acquired last month for $8M. They come in multiple varieties, each of which generate bitcoins at specific rates. They are priced accordingly.

GAWMiners claims each Hashlet Solo will upgrade over time and will never grow obsolete, a problem that has plagued bitcoin hardware since the currency's inception. But perhaps most important is that Hashlet Solos are designed to completely remove the learning curve associated with cryptomining, making it as easy to use as email. The company calls them "grandma approved".

"Hashlet owners can start mining bitcoins instantly with no technical knowledge" says CEO Josh Garza. "They activate their Hashlet via email and receive guaranteed payouts by logging into their ZenCloud account at any time."

Hashlet Solo appears to be the secret behind GAWMiners' back-to-back acquisition of ZenCloud and BTC.com, which it plans to utilize for "Project Prime", the company's code name for its next-generation bitcoin platform expected to take the cryptocurrency mainstream. It is becoming clear the company's $9 million investment and launch of the Hashlet is part of a grand strategy take Bitcoin mining to the mainstream consumer market.

Hashlet Solo is expected to radically change the cryptomining scene by purging it of technical difficulty, delays, and crippling obsolescence, all major irritants for newcomers and veterans alike. Hashlet Solo prices start at $16.95 each, with an estimated payback period of 2–4 months. It thus looks ready to eliminate all the entry barriers that stand between an average person and cryptomining. Price, ease of use, and technical knowledge.

- GAW Miners Sells $Millions of Hashlets In 1 Week & Brings more people to Bitcoin than any other....

- GAWMiners to Double All Customers' Mining Hashing Power for a Week On April 26th, 2014

- GAWMiners.com to Double All Their Customers' Mining Hashing Power for a Week on April 26th, 2014 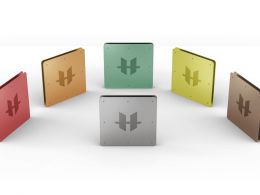 Hashlet Solo Family. GAWMiners introduced Hashlet cloud mining just a few short weeks ago and quickly sold a huge number of them in a short time. GAWMiners quickly followed up with the Hashlet Solos, which are mining pool specific. GAWMiners went on to sell more than $1 million in Hashlet Solos in 24 hrs. Now, they are following it up again with the Hashlet Genesis SHA-256 miners. Josh Garza, CEO of GAWMiners, was straight forward when I asked him about the Hashlet Genesis. We launched Hashlet with a clear goal: Tip, the scale back in favor of individual miners by making economies of scale.... 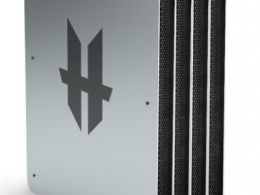 GAWMiners Introduces Hashlet, Josh Garza On Hashlet And The Future of Mining. GAWMiners has crashed Shopify! Over the last year, GAWMiners has led the way on many new products and built itself into one of the top ASIC miner selling vendors worldwide. Josh Garza, the owner of GAWMiners, has been very vocal in his support of Bitcoin and all cryptocurrencies, and he has put his money where his mouth is. His recent purchase of btc.com for $1 million proved that in a big way. Since Hashlet's launch at 2PM, Shopify's network has been down for unknown reasons. Many speculate that the demand at....

Earlier, “Hashlet frenzy” occurred at the launch of GAWMiner’s Hashlet. A portion of the Shopify network went down from the massive surge in sales. GAWMiner now sells more in Bitcoin sales per day than Overstock does, much thanks to the Hashlet. GAWMiner’s CEO, Josh Garza, has previously made headlines with his purchase of BTC.com. He has also donated 100 mh/s of his own Hashlets to CryptoCause.org to help it become a self-sustaining fundraiser organization. This move is after Josh and GAWMiners offered special discounts and deals through CryptoCause.org to help raise funds and match.... 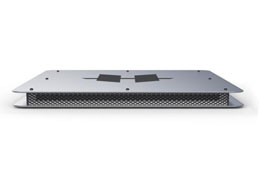 The self-proclaimed 'largest bitcoin computer supplier', GAW Miners, this week announced that they have managed to sell millions of dollars worth of their new 'Hashlet' miners in about one week (give or take a few days). The digital cloud miner has been a hot topic in the mining community since its launch a little over a week ago. Deemed by the company to be 'grandma approved', the miner touts simplicity and ease-of-use, which is certainly a factor that will attract plenty of newcomers to the mining space. GAW Miners writes: Hashlet is also the fastest-selling bitcoin miner of all time,....

A solo Ethereum miner has just gotten what could be described as the lucky break of a lifetime after mining a single ethereum block that netted them a reward that ran into the hundreds of thousands of dollars. While ethereum’s mining difficulty is not as high compared to bitcoin, it is still a difficult, energy and computationally intensive process that discourages the average person. However, a lot of solo miners remain in the ethereum ecosystem and continue to make a profit from their mining activities. Although not all of the miners get to mine a single block that delivers a reward with....
Bitcoin