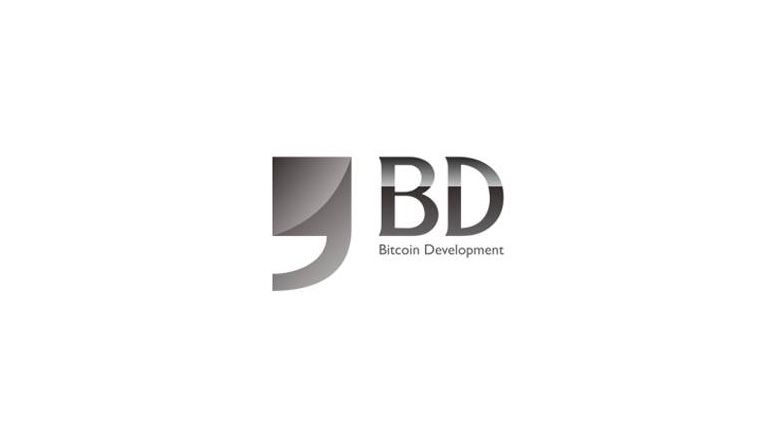 As it is known to all, 2014 Brazil World Cup will open soon. All the people pay attention to Brazil, a passionate country. Except the upcoming World Cup, the people’s living environment is also attracted extensive attention.

“we will donate three percent of the total sales from their branch company, P2Pslot sports betting platform, during World Cup to the poor children in Brazil. The donation will be used for buying books, toys, and stationary and so on. We sincerely hope it will improve the living quality of the poor children.”

According to P2PSLOT (https://www.p2pslot.com/) news, this donation will be completed by the staff in Brazil. Also, it is the first case that uses Bitcoin to help the poor children in the global. But It is not so clear about the way of donating, privately or cooperate with local government.

During the last five years, Bitcoin has been widely accepted in many countries. But the governments still keep different attitude. It is hope the donation will promote the development of charity with Bitcoin.

The ongoing donation campaign will be reported in the near future and it is believed by them more and more Bitcoin companies will join the charity activities.

- Save the Children Begins Accepting Bitcoin Donations Through BitPay

- Blockchain, a disruptive technology, transforms the world of fashion.

In many places around the world, schools cannot provide children with a sufficient supply of books due to poor financial conditions, nor can parents afford books. Meanwhile, the reading ability of children who have been raised in an environment without books is inferior to the average level, which negatively affects their life prospects. Focusing on education for young children worldwide, CoinEx Charity will kick off Book Donation Worldwide on May 26, 2022, to improve children’s reading environment. The campaign will begin in Turkey and take CoinEx Charity to schools in poor regions across....

CoinEx Charity｜Change the Lives of Poor Children With a Gift

As Brazilians celebrated Easter on April 17, 2022, CoinEx Charity worked with the Brazilian singer Mc Lustosa and launched a charitable event for poor children at Jardim Brasil and Parque Edu Chaves in the north of Sao Paulo, Brazil. During the event, staff members sent chocolate-covered Easter eggs to children in these poor communities and celebrated the festival with them. Having sent over 200 Easter gifts, the event delivered both warmth and care to local poor kids. Mc Lustosa’s Instagram post Easter is just like spring: it is a time of rebirth, renewal, and hope. For poor children in.... 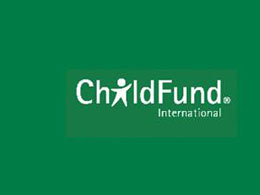 Bitcoin Partners with ChildFund to Save Children

Digital exchange platform BitPay has partnered with ChildFund, one of the largest charities in the world for children to allow bitcoin donations. BitPay recently announced in a blog post: "We have a commitment to helping nonprofits utilize bitcoin for good causes. Our free payment-processing and donation tools are empowering groups as diverse as ChildFund, Save the Children, American Red Cross, Greenpeace USA and Literacy Bridge to use bitcoin donations and create unique solutions to problems ranging from illiteracy to disease." BitPay account manager Elizabeth Ploshay also positively.... Save the Children Senior Advisor: We Chose ADA Because Its Backed by the Card...

Although education should be the right of every child, it is a reality that many children have not received the appropriate level of education that they rightfully deserve. Despite significant growth in enrollment over the past 20 years, 126 million children worldwide are still dropping out of school. When trying to bring truly equitable and quality education to children, we still face a great many challenges. CoinEx Charity plans to raise public awareness of equity in education through a series of donation programs, covering books, educational materials, and tuition fees, as well as....
Bitcoin